One of the hardest things for me is building the character. Describing their looks is easy enough, but picking appropriate names is very hard for me. I had a tough time picking names for our own children. My wife did most of that work and I pretty much agreed or disagreed. But I couldn't escape any of that when writing the book.

Names have to fit the character and needs to drive the personality. Some writers will "interview" their character to determine how they would react in each situation. These things are important in order to write in the "voice of the character" so to speak. This was another considerable hurdle for me to get over. All of my previous writing had been in the business world working collaboratively with a group of Subject Matter Experts (SME). We wrote proposals, Business Case Analysis, contracts, and various bids. Each time we had to take out all the emotion and individuality so that the document appeared to be written by a single person. Seems easy, but each writer has their own personality and it comes out in the document. But when writing a book to be read for pleasure, each character has to speak on their own. I found it much easier to model my characters after real people I know or have worked with in the past. Truth is stranger than fiction, and much more colorful if you're careful in who you pick as your model. 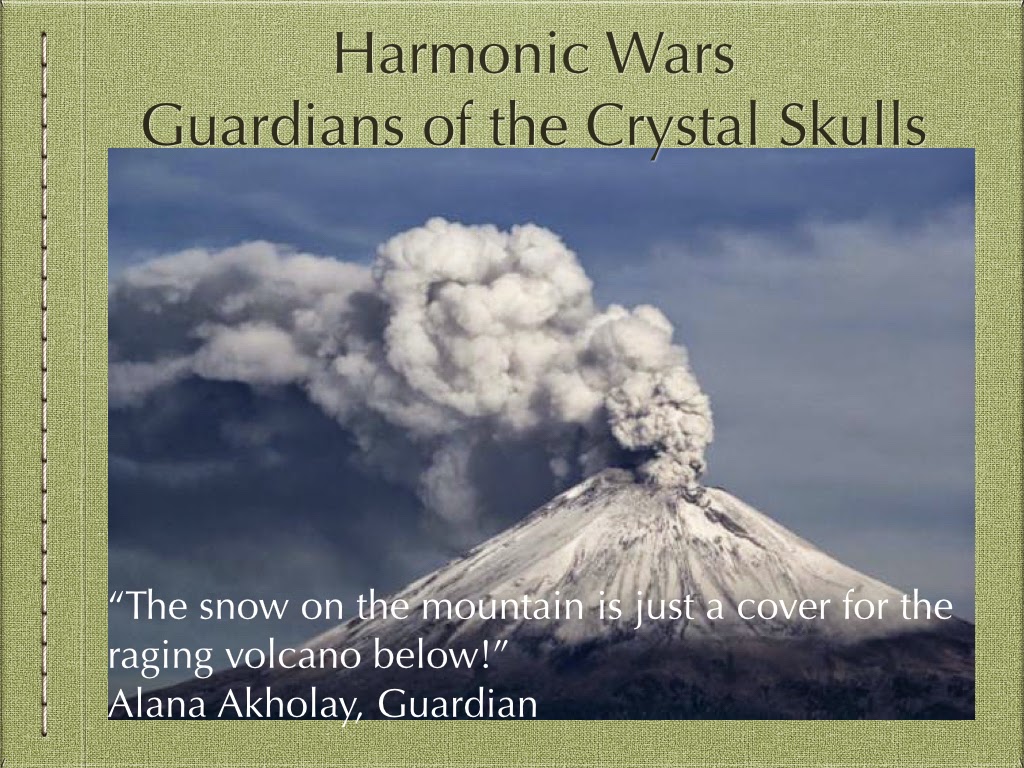 One of my favorite characters in the Harmonic Wars Series is Alana Akholay. She is one of the 13 Guardians of the Crystal Skulls and a fierce warrior.  Alana has a true warrior spirit in every sense, and is by far the most aggressive of the 13 Guardians, if not one of the strongest. She is always at the front of the battle leading the charge. Her creativity in battle makes her a true force multiplier! I really like her sense of humor in the book too!

She was short, barely five foot tall. She had an exotic look with her brown almond shaped eyes and waist long flowing brown hair.  She was very curvy as well. If her figure didn’t make most women jealous, then her creamy clear complexion would.

Now, I'm sure other authors can do a better job, but this description fits the person very well. Every time I write a scene for her, it's easier for me because I can just concentrate on how would the real "Alana" react. For the most part, she would give a smart-ass remark. I can respect that! What's more, I can write that. Now, I did make some changes to the personality to make her seem more of a sexual creature than she projects in real life, but I needed to add some more "color" to the story. It also helps create some tension that I needed and is about the only difference between the two. The real person is much more of a proper lady than my character. While the character has an increased "appetite" she is not to be considered a harlot or anything of the sort. She did marry three times in her lifespan, but she could hardly help that her husbands did not live as long as her.

Like all of the Guardians, Alana's lifespan was greatly expanded due to the bonding to the Crystal Skulls. The Guardians did not continue to grow old as most humans do, but they maintained an "ageless" look to them that graciously hid the centuries of wisdom they obtained from daily life. Wise beyond measure, with physical strength, agility and beauty they will win your hearts and stir your minds as you watch them battle against great odds.

In this first book, I focus on how the Guardians became bonded to the Crystal Skulls and their mission amongst the common folk. They are protectors of the innocent and Warriors of the Light. The Forces of Light (good) are just as powerful as the Forces of the Dark (evil). But this will be an adult story, because the evil is just as evil as any could be. There will be some very dark subjects surrounding the evil that will be shocking to some. This book sets the stage for a much larger story that is already in draft form, and I have outlines for at least two more books and the real possibility of at least 2 more trilogies that could very easily spin off from this main theme. Stay tuned and be ready... It's going to be a wild ride! 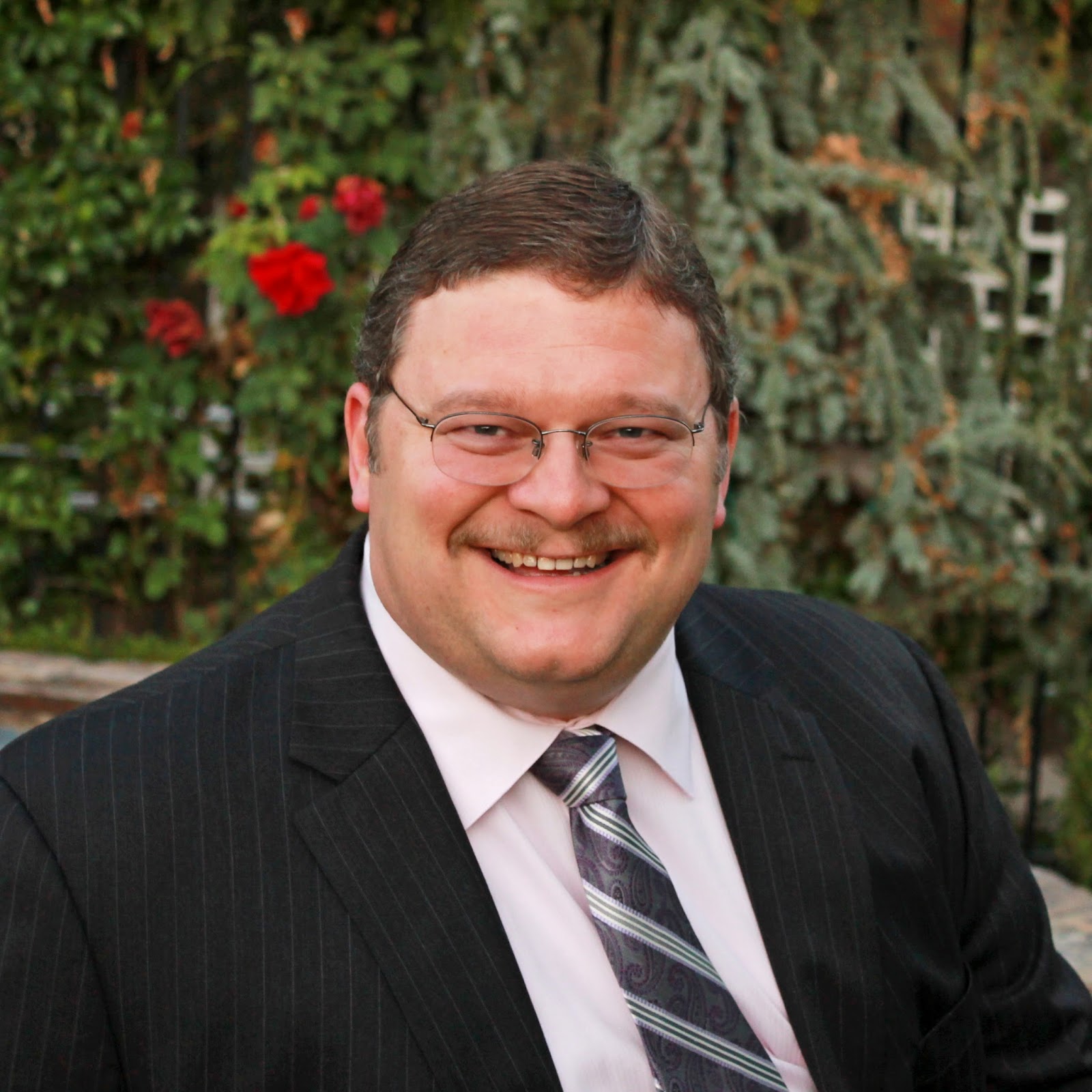 You can find me at my blog and the following social media platforms: