Auto-Biography of Douglas B Stearns 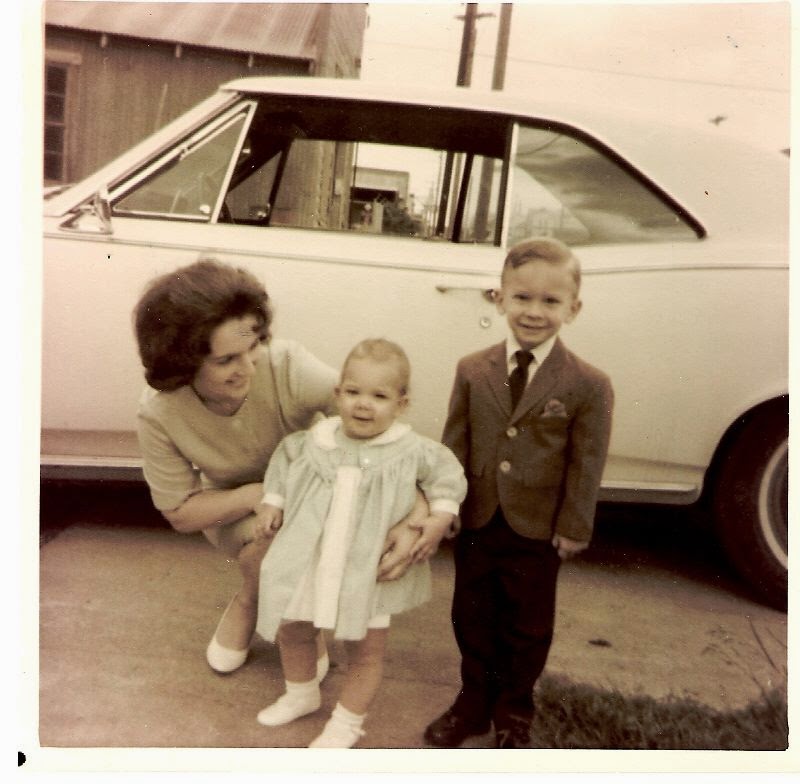 Douglas B. Stearns was born on 10 Jan 65 in Reno, Nevada at a very young age. I was a rather precocious toddler who talked my parents into moving to Georgetown, Texas at the tender age of 2. I graduated high school at Georgetown and was voted most likely to fly a beer can. My goal was to achieve a spiritual plane where the Energy of the Everything comes and fills you with the Uttermost and there you are, you’ve gone Nowhere and achieved perfect Nothing (as taken from my yearbook!). Far out, but things just didn’t work out that way. 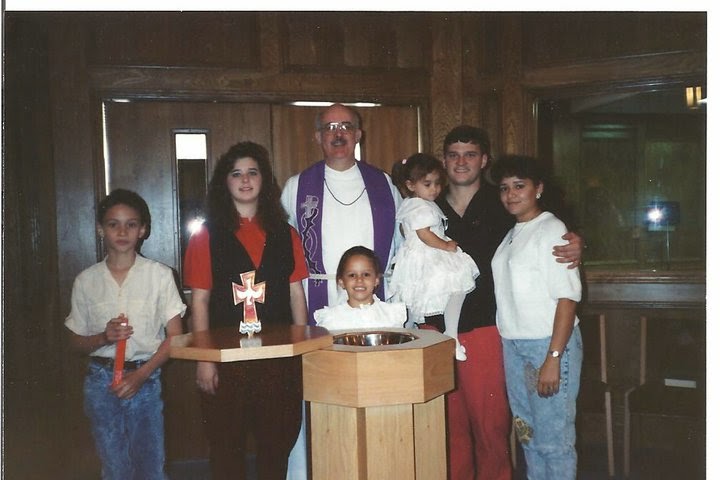 I entered the Air Force on 4 Oct 83, and after completing Tech school at Shepherd AFB, TX, I was stationed at Kelly AFB, TX working LOGAIR (joined the Air Force to see the world and never made it out of Texas). I met and married Virgie Navedo, and had 4 children (Jesse, Crystal, Nikki, and Megan). Just like that, and nearly that fast too! While assigned to Kelly AFB, I participated in Operation JUST CAUSE to free Panama from Manuel Norriega. Temperatures in San Antonio dropped to 8 degrees above zero during this operation, bringing a new meaning to freezing for me! 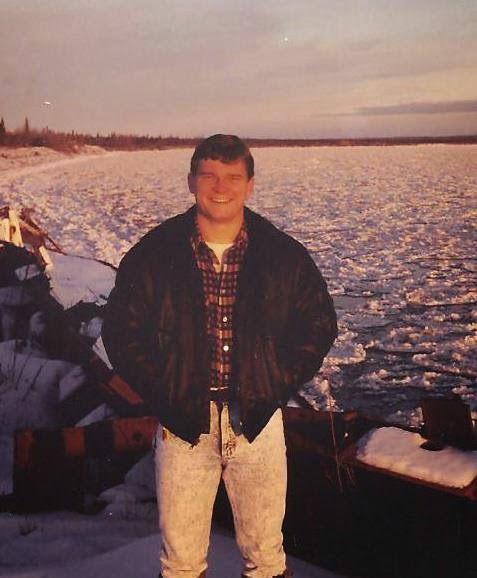 I left Kelly AFB, TX in April 1990 for a remote assignment at Galena Airport, Alaska while Virgie and the kids remained in San Antonio. The coldest day of the year was negative 68 degrees F, redefining the cold standard previously set during the JUST CAUSE operation… first experience with nose hair freezing. I received a follow-on assignment to Elmendorf, Alaska in 1991. Virgie and the kids were eager to move and meet up with me in Alaska, She was not really prepared for the hassle of making the arrangements alone while I was still in Galena. Well, she knew this would not always be the case, so she endured. I was blessed with being assigned to many sections in the Air Transportation career field like Ramp, Cargo Processing, Special Handling, Loadplanning, Total Quality Management Instructor, Training Manager, and Passenger Service Supervisor. I was beginning to think nobody loved me since I moved so often! We then had our 5th and final child in Alaska (Michael). Had a horrible experience with my vasectomy, but we wont go into that now. If we have another child now we will call him Houdini. (Let’s see him get out of those knots!)

After eight years in Alaska, the Air Force moved me to Scott AFB, IL in April 99, but Virgie and the kids followed later after school was out. Was this becoming a trend of her moving without my help? She was not impressed that I got out of the work once again.  I was originally assigned as the Aircraft Delay Validator for contingency missions in AMC/DONCM. One afternoon a couple of weeks into this new assignment I went to supervisor and said I was finished with my work. She said, “For the day?” I replied, “No, for the week.” It was Tuesday, so she started giving me more tasks and became rather upset with my predecessor. So I became the Program Manager for Cat A Commercial Cargo Movements, and project lead for many other initiatives like the Barcodes Rates Initiative, World Wide Express, and the MRM-15 PowerTrack commercial billing for MILAIR shipments. I rewrote the guidance that the Air Forces uses for the policies and procedures for transportation billing, again, and again, and again! I was chosen to spearhead AMC’s unreconciled manifest initiative, reconciling over $195 million dollars of previously lost revenue over a 3-year period. I retired in 2003 and thoroughly enjoyed Col. Larry Stephen’s attempt to read this bio during my retirement ceremony. Priceless! 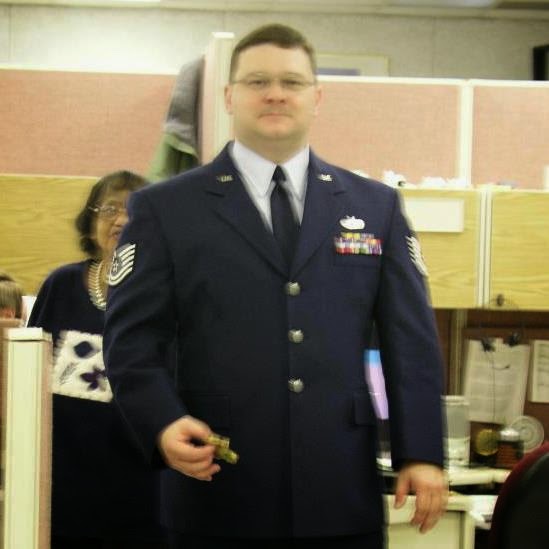 I officially signed off the base on 3 Sep 2003 at 1100 AM. A limo was scheduled to pick me up at 1 PM that afternoon to sweep me away to sunny Baghdad!  I landed a job as a contractor working logistics for the Defense Intelligence Agency’s division of the Iraq Survey Group.  Virgie was now extremely upset with being left behind to move the family off base by herself… again… but she finally got over about the time the first paycheck came in! Baghdad was a mess and very dirty. Mortar fire was still hitting the compound occasionally and every night we could hear the perimeter and gates being attacked. I spent some time in Kuwait and really enjoyed it there. Then I was rotated out to Doha, Qatar and it was an amazing opportunity. After working in Doha for a year, the company thought I needed another a change of scenery and wanted to move me back to Baghdad. Since I have always embraced change, I figured home would be even better!

I then returned home to St Louis area was able to start with Unisys in the Fusion Cell at Scott AFB, IL. I really thought I knew PowerPoint and Excel…boy was I wrong! But I learned and grew, and had a great time working with a fantastic team. Then I was paroled off of the Night Shift and joined the Portfolio Management Team subcontracted to CSC for United State Transportation Command. Wow… daylight operations seem so weird! 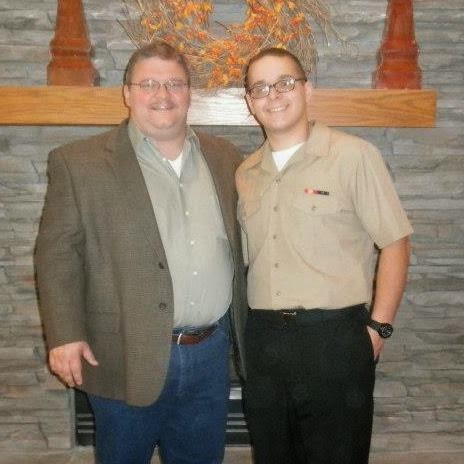 In 2011 our youngest son decided to follow the family tradition and joined the military (Navy). With this big change Virgie and I suddenly found ourselves to be “Happy Nesters” and asked why was I so far away from family. With all the kids gone Virgie and I decided to see what was out there for us. I took a long hard look at the direction my career was going and decided that while I could continue to be very successful in the Corporate world, those long days and long hours working to build wealth in somebody else’s company at the expense of my family was just not worth it. So I resigned, much to my friends and business associates great dismay. Virgie had been working in California as a traveling nurse so we could make ends meet, and we were tired of living separate lives. So I packed up our stuff and left Illinois and officially moved back to Texas. Damn, moving is a lot of work! 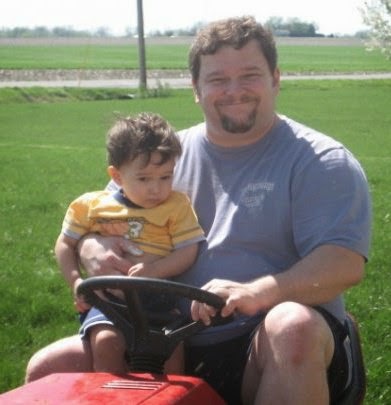 A most important milestone was reached on 12 May 2005. Virgie and I became Grandparents! Ty Dionisio Crothers was born at 0200, weighed 7 lbs. 9 oz, and was 19” long. Bet most of you women can’t believe I remembered that! I have to say that grandchildren really are parent’s revenge on our offspring. I suppose it keeps us from eating our young? Not to be outdone, our oldest daughter and her husband decided it was finally time to have children of their own. Now we have and ever-growing family as the number of grandchildren continue to grow with 4 out of 5 of our own children now married. I have already begun stocking up on Mountain Dew and Skittles. Man! Life is good!

One day I was watching a TV special on the Great Pyramid of Giza and I could not get over the sheer amount of advanced engineering built into the pyramid. The perfection of the placement of each block fitting so tightly that a piece of paper could not slip between the stones after thousands of years amazed me. There are many theories to explain the purpose of the Great Pyramid. I don’t know what it was designed for, but I know was this was never a tomb. I can’t explain it away, but then I thought I could write a SciFi story about it. So my journey began to a very different lifestyle. I did a full year of research while this very rich storyline began to unfold in front of me. I am so lucky to married to a woman who is as supportive as my wife. 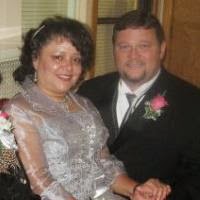 I signed on with 3L Publishing and will be releasing my first book in the Harmonic Wars series titled “Guardians of the Crystal Skulls” very shortly. I have found the writing process for fictional books much different than the business writing I accomplished before. Every time I discuss grammar points with my editor I always end it with “Their, there, they’re. Its all a `gonna be ok!” I’m sure she is rolling her eyes right now! :-)

Virgie continues to work as a nurse while I work on my SciFi series “Harmonic Wars” and watch the home front in San Antonio with our Great Dane, Jasmine and taking care of some of my grandchildren living here. I have become the infamous “Mr. Mom” and now can be seen trading recipes at the PTA meetings. I am not sure where it all went wrong, but I suspect I should have helped Virgie move at least once!

You can find me at the following social media platforms: 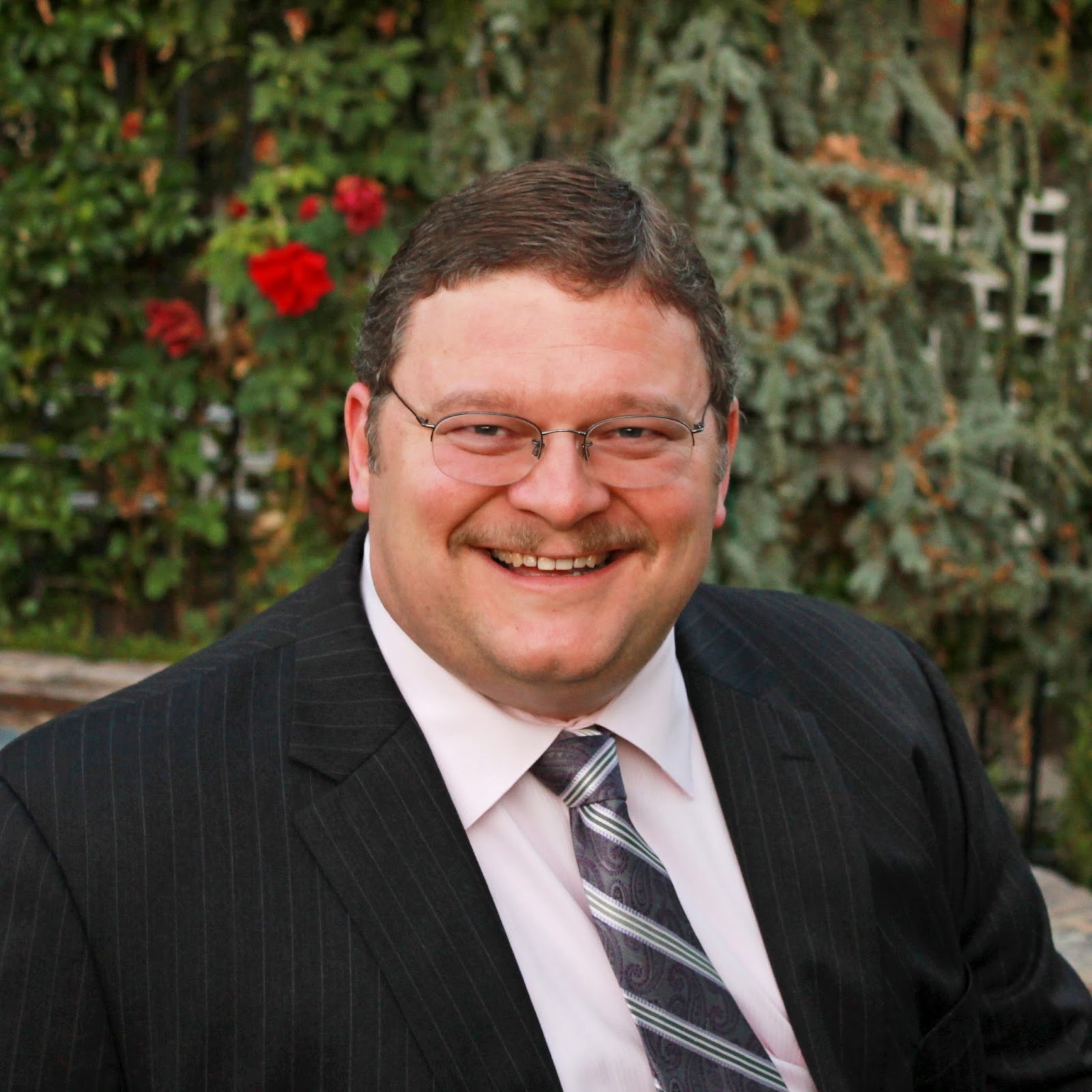