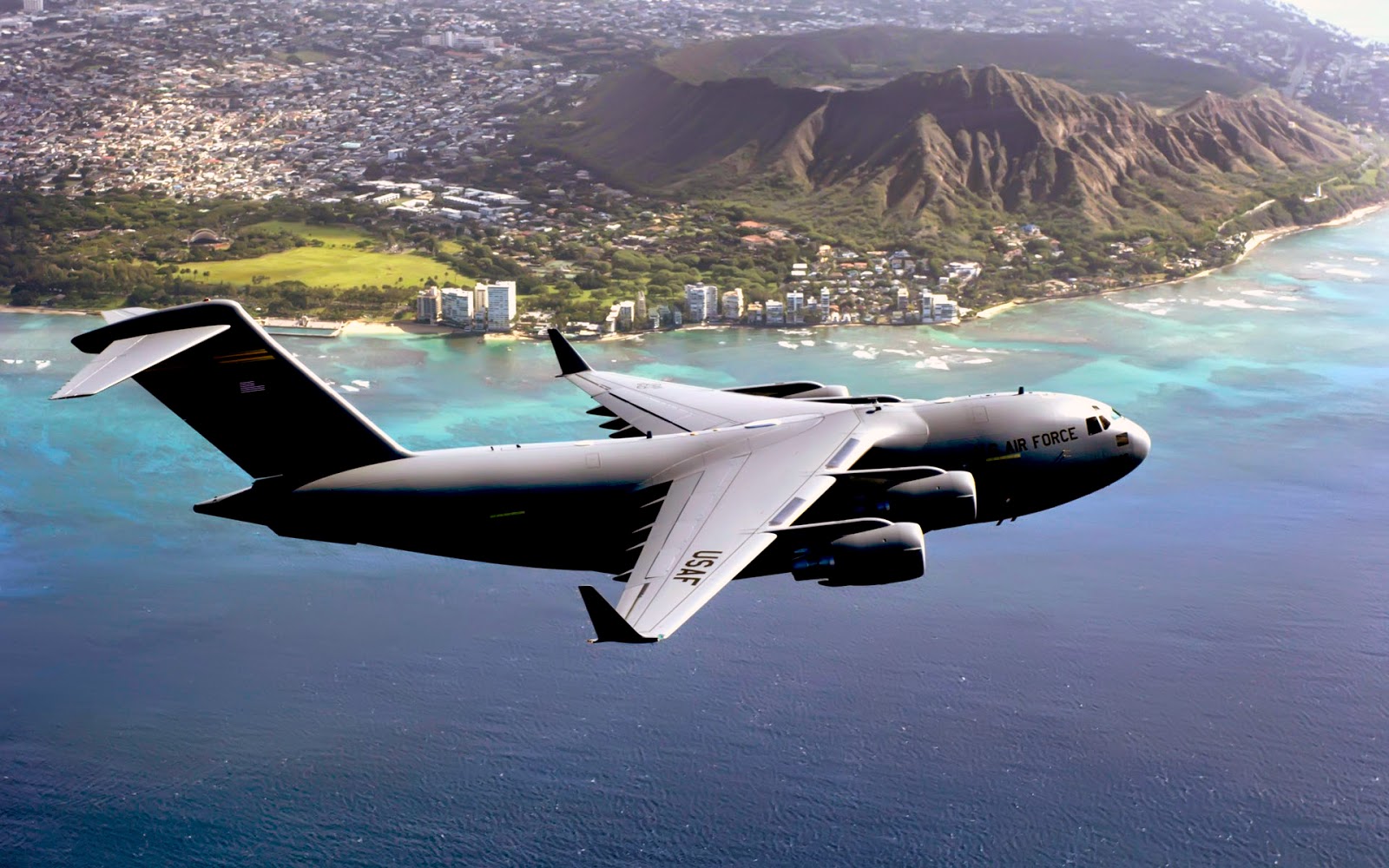 On Earth, we have difficulty telling time when working on a global scale. If you're traveling in an airplane what time standard do you use when crossing time zones? Many people know that
Greenwich Mean Time (GMT) is the standard time used in the airline industry and military. It is based on the "zero hour" for the time zones and remains a constant. They do not observe "Daylight Savings Time" and change the clock. This is good for the airlines and military, as they schedule flights and missions to land and depart globally.

So what might that look like to a society that has a federation of planets spread across the galaxy? Most time pieces would need to be based on some type of constant. Our time is based on the rotation of the planet and it's orbit around our sun. But as we know, all planets rotate at different speeds as well as orbit their stars at different distances and different speeds.  So planetary time would have it's limitations for any society that existed on a galactic scale.

In my opinion, they would have to rely on a star's orbit around the black hole at the center of the 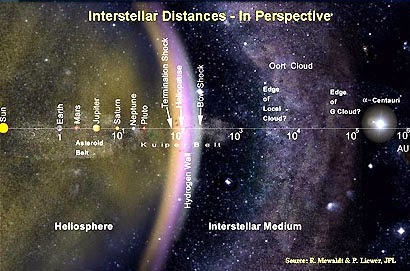 galaxy. However, it couldn't just be any star, it would have to meet very strict criteria. First, the orbit would have to be stable. So it couldn't be too close to the black hole so that the constant pull wouldn't cause the orbit to decay. Next, it would need limited external influences during it's orbit around the black hole. We can see first hand the influence of some large body on the orbits or Neptune and Pluto from beyond the Kuiper Belt and Oort Cloud. I suggest the star would have to be somewhat isolated, yet in the middle of the galaxy so that the gravitational pull of the black hole was not too strong to pull the star out of its orbit, yet not too far out so that external forces would not alter its orbit either.

In Star Trek, they used a star date system to tell date and time. I never understood or cared how they configured their star dates enough to research how it worked. Now that I'm writing my own SciFi series, I find myself up against a need to develop my own "star date" time system. So I decided to model it after the GMT with a few twists. First, I like numbers to be meaningful. The Bible is full of repeated numbers. The numbers three and seven and multiples of seven occur in many places as well as the number 12...or is it 13? There were 12 Apostles, but if you add Jesus you get 13 total.

Think there are only 12 zodiac signs? Think again...their were originally 13. And that also flows nicely with the legend of the 13 Crystal Skulls, which is part of the lore I used as a basis for my first book. So, I picked an imaginary binary star system and called it "Tituan" and created "Tituan Mean Time" or "TMT". Tituan Alpha and Tituan Beta are both type "F" stars (blue to white in color and roughly 1.7 times the size of our sun). They orbit around a common central of mass, or "barycenter" like in the illustration of a Double Star system. It creates a huge magnetic field around itself. For more information on stars, go to:

A day on Tituan Alpha or Beta, would last 39 hours (3 x 13), and a Tituan year is 507 days. This makes the year divided into 13 months each lasting exactly 39 days each. All orbits slowly decay, as is natural for any heavenly body that orbits a black hole. As the black hole continues to grow it will eventually swallow the inner stars and planets first, then begin to pull the outer ones as well. The magnetic field generated in this binary field combined with its distance and speed created a near perfectly stable orbit, with a decay rate of only .001 mm per 100,000 years.

In the year 2197 (13 x 13 x 13), humankind began to search out new worlds that could help support the struggling home world. Long depleted of its natural resources, humans were forced to find other planets to colonize. With several outposts and colonies established they adopted TMT and started their new calendar at year one. They sent out probes to help find solar systems in the galaxy that had the best natural resources to help support the home world. But the vastness of space takes a long time to cross, and several thousands of years passed before humans colonized what we know as Earth today. For humankind the year is now 15,789. The date is indicated by “year.month.day”, which would look like: TMT 15,789.3.15, or it is the 15th day of the third month in the year 15,789. Time is identified  in military style by simple number of hours and minutes in a day based on each minute lasting 60 seconds for a total of 39 hours in a day. So the date and time for a log entry would read: