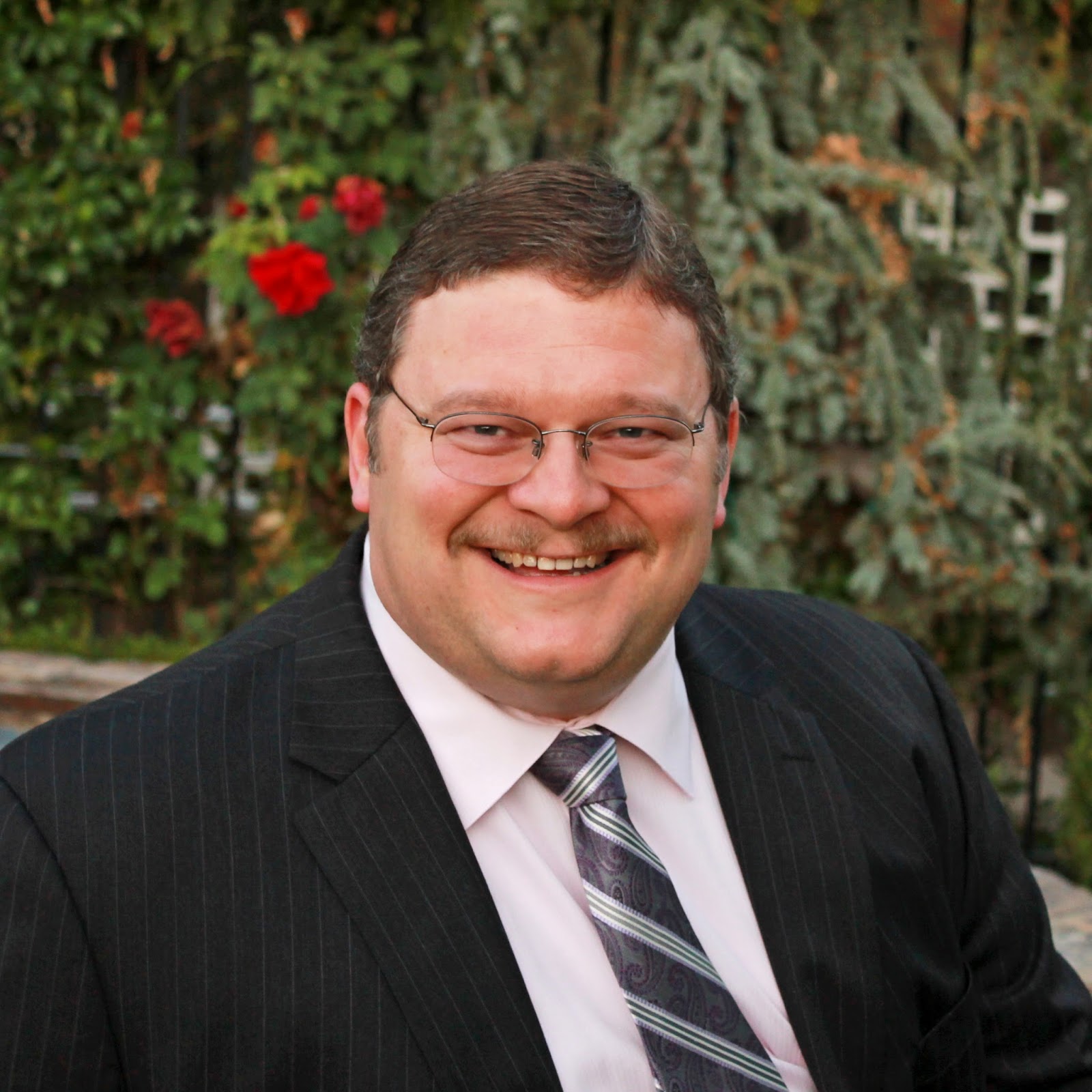 It's been four years since I resigned my position as a project manager at Unisys and began this journey to write a SciFi novel. Seems like a long time, but the average for a first time author to become published is 7 years, and the book length is around 180 pages. My first book in the Harmonic Wars series "Guardians of the Crystal Skulls" should be in print no later than June according to my publisher, and it should be just under 500 pages. I also have a good draft for the second book that is close to 1,000 pages. This story reminds me of "Game of Thrones" meets "Star Wars", but on a PG-13 level. I say GoT for its complexity of storylines and number of characters, and Star Wars because of the epic space struggle of Good vs Evil. I can't wait for this to be out and selling! :-)

Over the last four years, I did a great deal of research on ancient sites that had mysterious origins. I found that there are a great many pyramids that are buried all over the world. Archeologists are currently excavating one in Bosnia where several more are suspected to be buried. Also, another has been discovered in Tiahuanaco, Bolivia. 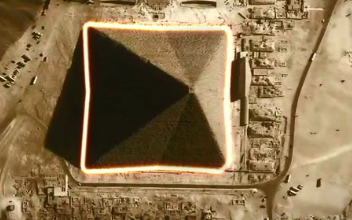 The Chinese have worked very hard to prevent present day archeologists from excavating any of the hundred or so pyramids that are there. What's most distressing is that at least one of those is eight-sided like the Great Pyramid of Giza. Why? Could it be that another pyramid exists that was built with the same precision? Could there be another pyramid with the same passageways that are only found today in the Great Pyramid? I wonder if it too was built on an aquifer? We have discussed previously that a Why hide their existence? Maybe the reason is right in front of us. 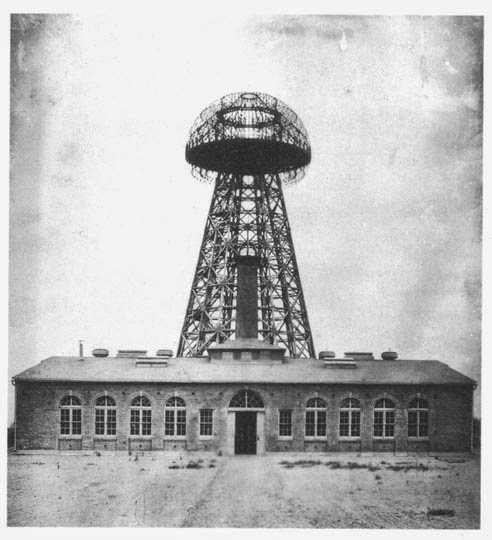 The stated purpose that Tesla used to secure the funding for the Wardenclyffe project was to transmit radio waves. Interestingly enough, it too was built over the top of an aquifer. In reality Tesla was trying to transmit electricity wirelessly and give it to people for free. JP Morgan did not like the idea of not being able to charge people for electricity, so he pulled the funding for the project. Mysteriously, the building and tower was destroyed in a fire. Big business won out against the average citizen. How differently would your life be today if electricity were free, limitless and wireless? Think of the highways as capable of focusing that electricity to power your vehicles as the rode on beams of light. By tapping into the natural energy of the earth harmoniously rather than destroying the land and our atmosphere by remaining a petroleum based society. I would like to have seen that society.

I know, what does a 20th century inventor have to do with ancient sites or ancient mysteries? I'm convinced that Tesla had rediscovered an ancient technology that provided vast amounts of energy wirelessly. I believe our ancestors created the pyramids to generate the electricity into the atmosphere and the obelisks where placed strategically to pull the energy back down like a lightening rod. Electricity can travel great distances through the ground using the water and natural minerals. Tesla illuminated light bulbs through the ground miles away from his energy source. How much more would a pyramid have been able to produce? 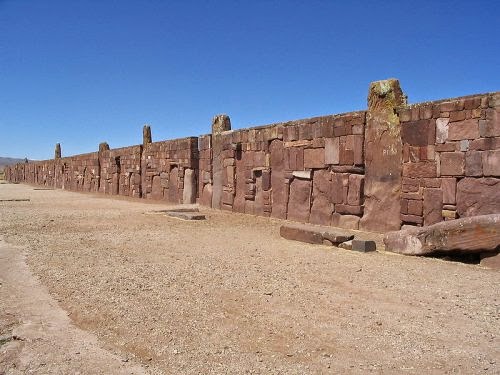 As we discover more pyramids buried around the world through ground penetrating radar, we must be ready to re-evaluate our history and accept the fact that our ancestors were far more advanced than we are today. The evidence continues to grow of a thriving, global society that used earth's energies in harmony with nature. So what happened? The same thing that happens today: greed and corruption. I can imagine a highly advanced society that also digitized all their documents and "saved them in the cloud" only to find that when the electricity stopped flowing, they didn't have enough knowledge resident to rebuild it. How can that be? Do you have any printed reference material today? Once people bought encyclopedias, but I would venture to say nobody reading this has a set. Most have probably never even seen one. Where do you go today when you need information? You go to the internet. Do you memorize the information, because I'm certain most of you don't print anything up and keep it for future use. Most of you don't remember any phone numbers because you have them programmed into your smart phones. How well would you do if the electricity grid fails and cannot be brought back?

Within 2 generations our whole civilization will revert to hunter-gatherers in an attempt to survive. 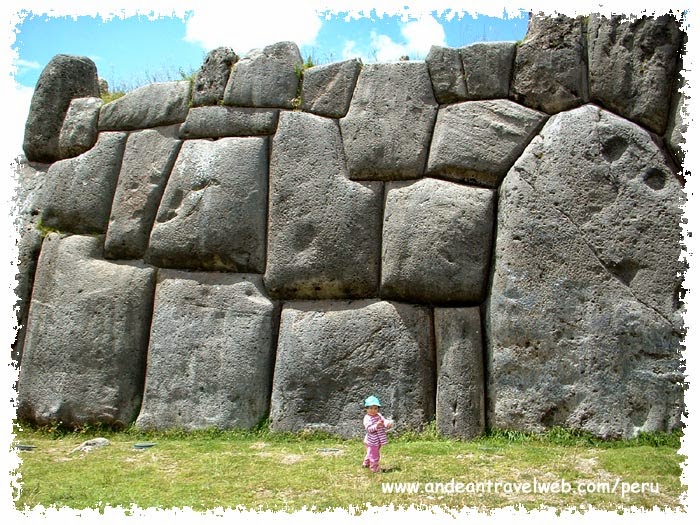 Things like electricity, the internet, and cell phones would seem almost like magic to the new generations as they would not have any real understanding. How many kids today know what an 8-track tape deck looks like? How about a record player? Hell, they've never seen a rotary dial phone, much less experienced a "party-line". See how fast things can change? I find it hard to believe that a society can exist in antiquity and have the ability to build these advanced stone structures without a written language, like can be found at Puma Punku, Bolivia. And the oldest structures are the most advanced! The Incas that lived in these locations quite possibly just took over the abandoned cities. There's a lot of evidence that points to the additions to these location that the Incas built, which are not nearly as advanced as the picture above. See how the stones seem almost melted together? There is no mortar between the joints, the shapes of the stones and their weight is what locked them in place. And the stones are fitted so perfectly that a piece of paper will not slip between them. But these are only on the oldest structures.

That is the society that interests me. I look forward to finding out more about them. Until then, I'll continue to dream and will create my SciFi story about this fabled civilization. How they came to be here, what happened to them, and what is likely to happen again. See you again soon!