How would a society look that lasts thousands of years?

Societies collapse when they reach a certain level of decadence. The Roman society collapse is a perfect example. When the ruling party (s) become too powerful and corrupt and they refuse to take care of their citizens a select few will revolt. The history of the United States indicate that only three percent of the colonists were actively involved.

But what would a truly long term successful society look like? What would make it last through the ages? I look at the US and see the mess it has become. It is filled with greedy and corrupt politicians who have forgotten who they work for: the American Public. It doesn't matter which party they belong to, as I believe nothing will change. The approach is different, but the enslavement of the average citizen is still the result. Work for money, pay taxes and watch it all get wasted on frivolous things like shrimp on a treadmill. Work, pay taxes, let politicians waste money. Vote new politicians in. Work, pay taxes, watch the new politicians start the cycle all over. 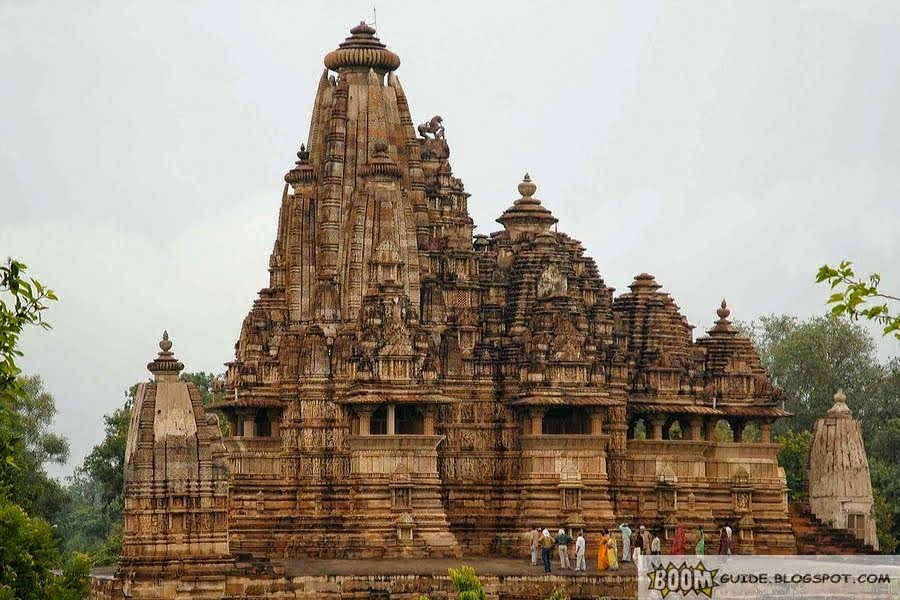 To break out of the cycle, a society must first be able to find an appropriate place for all it's citizens based on their strengths and abilities. We have done a very poor job of that in the US. I watch movies like Divergent and the Minbari from the series Babylon 5, and I think that providing generalized groups like that could help people feel like they belong to something greater than just themselves. I like that concept. This concept has worked to some degree in India for many centuries. For my book, I took the best of these concepts and developed my own Guilds:

Each of these guilds were guided by a council that elected an Elder as their leader. Generally speaking the Elders only held office for a short time, but because of an ongoing Guild war, the Elders remained in place and became more and more decadent as time passed. The Guild Elders worked together as the Council of Elders for the good of the society. All five guilds shared the power and responsibilities of governing equally. But they became petty and caused rifts between the remaining Guilds, even after the treacherous Warrior Guild deceived the other guilds they were sworn to protect. This is where our story begins as the remaining four Guilds have fought the Warrior Guild to a standstill in our galaxy. Will help arrive, or will the Warrior Guild finally succeed in their attempt to overtake the remaining resistance and control the rich resources of this galaxy?