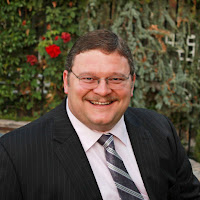 Work has resumed!!!
My break is over, and I am once again working on Harmonic Wars. I have much work to do, and many surprises planned.  I received some valuable feedback about the books. First, many people have complained about the font size on book one, Guardians of the Crystal Skulls (GoCS). I should start by saying that as an independent author I have no giant publisher carrying the overhead on my projects, so I pay for my editing, publishing, and printing in exchange for a better share on book sales. Some mid-level publishers will cover the costs to a point but then cut deep into your pockets at the sales. I chose to pay up-front and get a much better rated. It was really the only choice I had for book two, Children of the Guardians (CoG), which was a staggering 274,000 words. So I pay for printing, and I worked with the publisher to get more words on each page to keep the page count down to lower costs. On GoCS we went too small, and I think it really hurts my sales. Additionally, there are some other issues with the general flow of the book that you don't find in CoG. 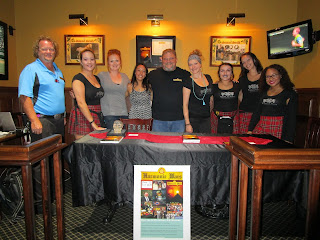 So, I am editing GoCS to make some much-needed improvements to improve readability, as well as increase the font size. I have some new scenes I plan to add that will tie a couple of things in more with the sequel. It will make the book closer to 400 pages, where it should have been anyway.

That leads me to CoG. It is much easier to read due to the larger font size, but it is still downsized from 841 pages by the magic of margins and font size. I am considering adding two scenes, then splitting the book into two volumes. It will help with the overall cost of the book while keeping the story intact as I had envisioned. Even so, there were several scenes that I had to move to book three. This could mean that the outlines that I had for four books could feasibly result in closer to six or more books published. Longevity for this story is a good thing for me, as long as I don't pull a Robert Jordan and die before the story is complete! My wife and I loved his "Wheel of Time" series, but were heartbroken and scared we would never have an ending. To that end, I am going to push harder to get drafts completed of the entire story. At this point, my calendar is filling up quick, but I still need to put products out for my readers. 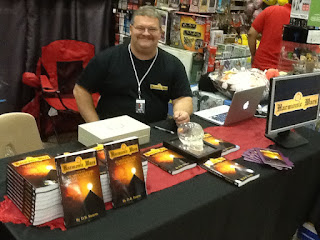 I will say that I'm working on the draft for book three now, and it is going to be shocking to many readers! My goal is to get on track to be able to release one book per year, which probably means books around the 400-page range. When I get ready to release book three, I will release the second edition of GoCS and Volumes one and two of CoG a short time before. So be watching for those changes to come out.

I've been thinking about the name for book three, and right now I'm leaning toward Reign of Chaos. What do you think of that title?

Stay tuned, for some shocking things are about to happen!
May the Light Shine Through You!
~D.B. Stearns
Posted by DB Stearns at 12:37 PM